This build includes very little “senseless technic greebling” for the amount of pieces, which I´m very proud of:)

Of course, the name is inspired by the famous Razor Crest, but my main inspiration for this build came from two creations: The_Bricked_Cave´s “Kai´s Dragon Hammer Ship”  and Gino Lohse´s “Laser Thrust”

More images in my Bricksafe pafe for this MOC

You don´t need the set to build my MOC. A list of the required bricks is included in the PDF.

Click the image to see all alternatives I have made for this set so far.

LEGO is a trademark of the LEGO Group of companies which does not sponsor, authorize or endorse this site. 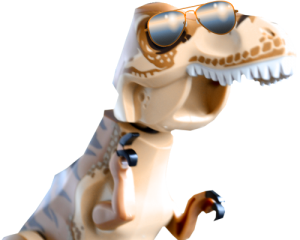 For questions, set suggestions or sharing your builds, dm me via Instagram @dorian_bricktron

More images of my MOCs at Bricksafe

My LEGO set collection at Brickset

May the bricks be with you!